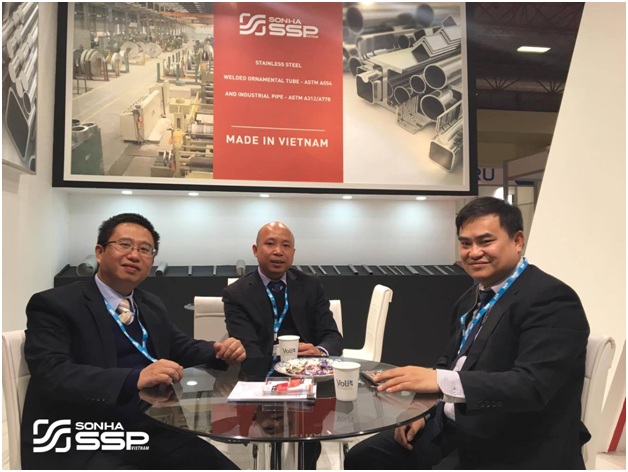 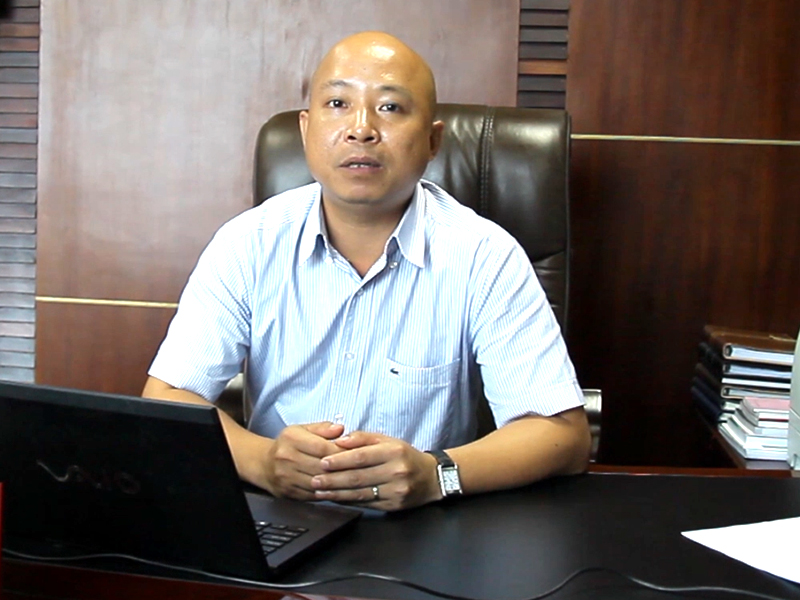 SONHA SSP VIETNAM – A JOURNEY THROUGH THE SEA. 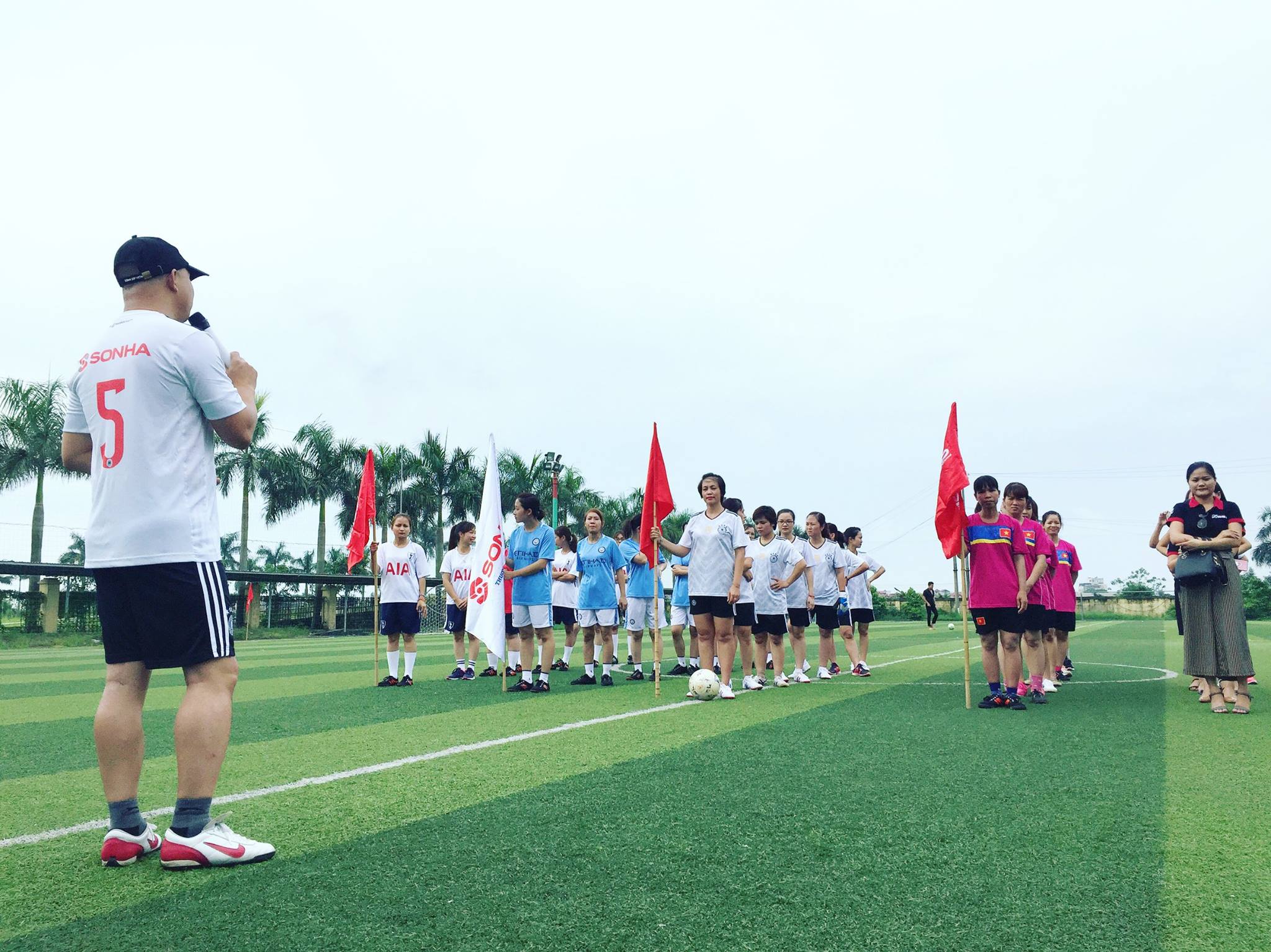 Son Ha SSP Vietnam Sole Member Co., Ltd celebrated its 2nd birthday anniversary (8/9/2015 – 8/9/2017) with the theme “Fire in the heart” at Phung Factory (Hanoi) on 8th September, 2017. The event marked the great effort of all SSPers over the past two years which has brought Son Ha SSP Vietnam to become one of the most prestigious companies which specializes in stainless steel pipe in Vietnam.

The ceremony had appearances of Mr. Le Vinh Son – Chairman of Son Ha Group, representatives of Board of Directors, leaders of departments, subsidiaries, business partners and all staff of Son Ha SSP Vietnam.

Celebration was also an important occasion for not only Son Ha Group but also Son Ha SSP Vietnam staff looking back the two-year development and trying to achieve the expected targets in the coming time.

Mr. Le Vinh Son – Chairman of Son Ha Group appreciated the great contribution of the Board of Directors and staff of Son Ha SSP Vietnam. They have been together to overcome all difficulties, challenges to achieve success, contribute to the growth and success of the Son Ha Group.

President Le Vinh Son also expected that with the foundation of development, Son Ha SSP Vietnam will breakthrough more and more in the future, thus becoming one of the leading company in stainless steel pipe in Vietnam.

This once again affirmed the youthfulness, enthusiasm, passionate flames burning in the hearts of each member of Son Ha SSP Vietnam. This will be the foundation for company to develop and achieve new position in the future.

Herewith some pictures of the anniversary.